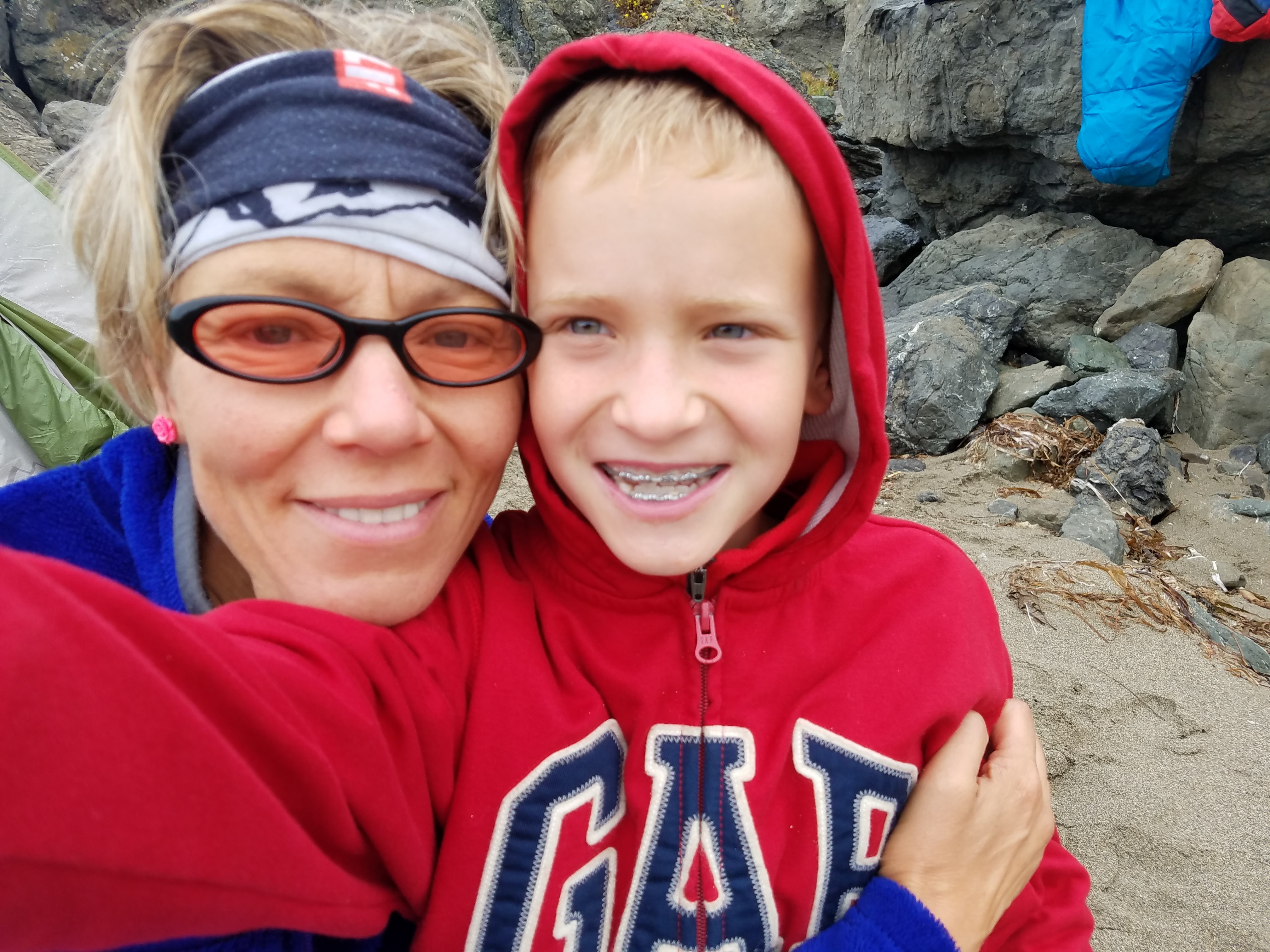 Ten years ago today my first son Eric, was born.  That day was a crash-course introduction to faith, hope, and love despite uncertainty.  Anxiety, worry, and obsessive compulsive disorder run deep in my gene pool. It wasn’t long after Eric’s early arrival that I realized my mountain of OCD behaviors provided me a false sense of security. They also sucked valuable time and energy away from being present, honest, and available to the people most important to me.

Ever since accepting that no amount of hand-washing or towel folding was going to protect me from all the might go wrong, I have faced the daily challenge of taking care of all those scary feelings involved in parenting.  The challenge is more than worth it because on the other side of those scary feelings I have found joy and strength beyond measure, and I want more of that for me and my family.

In 2006, Labor Day took on new meaning for me. I was twenty-six weeks into what seemed to be an uncomfortable pregnancy when I went into early labor. No amount of perfectly folded clothing or carefully counted calories was going to stop this from happening. Early labor was happening and I had no control over it.  A healthy gestation is no less than thirty-eight weeks pregnant, which meant Eric arrived fourteen weeks too early.

Ten years later, it is hardly surprising that he was premature, a micro-preemie weighing 860 grams ( 1 pound 10 ounces). I documented our journey here and, I go back often enough to regain confidence in humanity. The people in our lives showed up in waves of love, compassion, and support that moves me to this day. The comments section of web log remind me that even when we feel isolated and alone, we just aren’t.

The specialists tell me it was likely a combination of factors that lead to his early arrival such as my incompetent cervix and over-active uterus, in other words, my body had an attitude problem. I believe however, that Eric’s personality and temperament were also a contributing factors. He was born an eager, early riser. He starts every day that way. It is remarkable and enviable how wide awake and ready to do something he is. From earlier days of him hollering, “Hey, Momma” from his crib to today’s pounce-followed by feet thumping across the floor – to our room he is always full of energy, questions, and enthusiasm for the day ahead. It is beautiful to behold. It also requires me to consume much coffee and train for ultra-marathons just to be able to keep up with him. It is a good thing that next to spending time with him, coffee drinking and running are two of my favorite activities.

Happy Birthday to my miracle who has no idea how much of a miracle he is – just as it should be. I love you.

In honor of this month I will be sharing random preemie thoughts that inspire me still in the next few posts. Stay tuned.