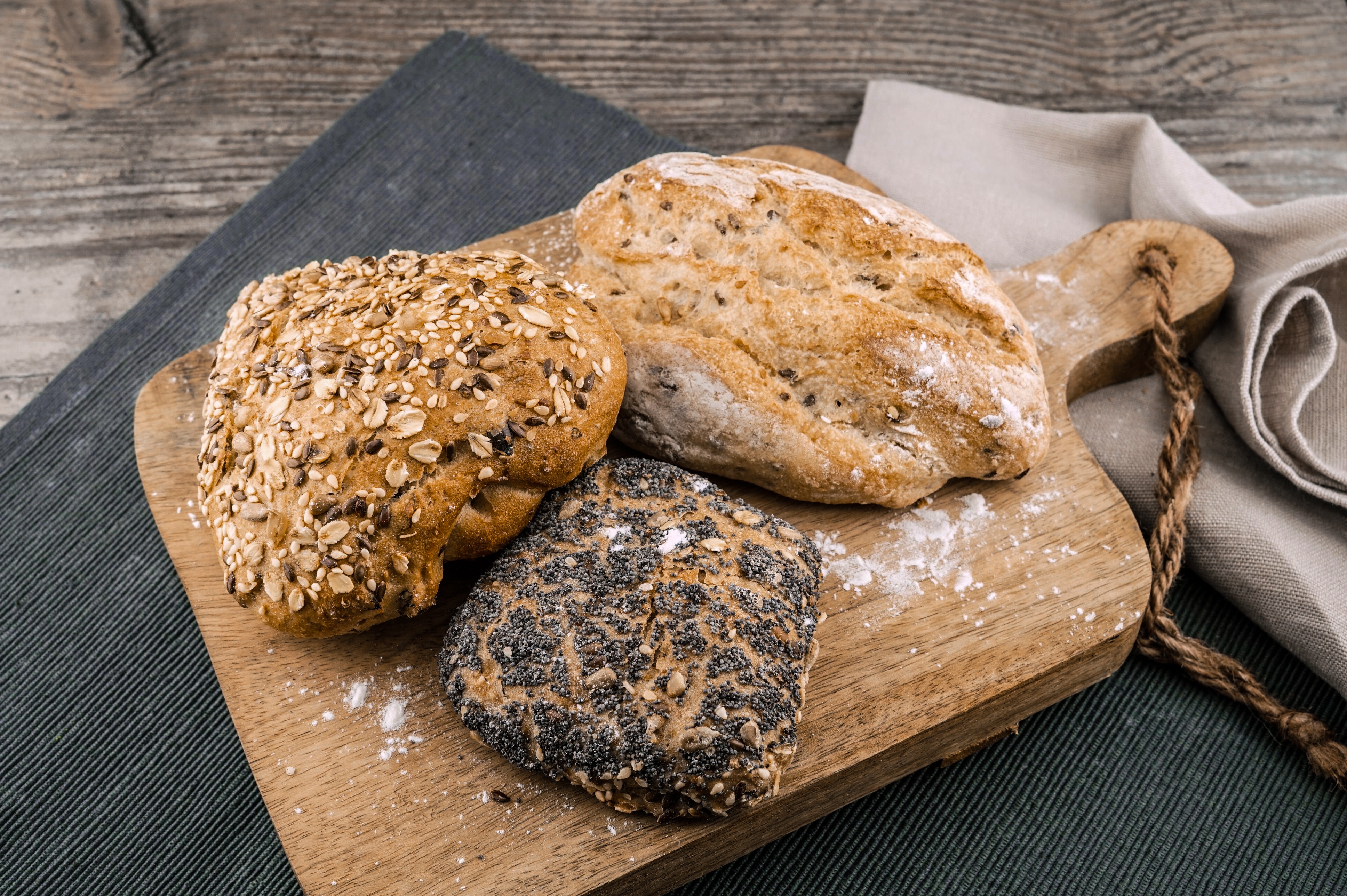 A first glance at the nutrition profile of flaxseed and you might be like, “hell yeah this stuff is awesome!” Even if it isn’t as deserving of that “hell yeah” as looks appear, it is pretty dense in nutrients like protein, fiber, vitamins, minerals, and phytonutrients (more on these good guys in a minute).

One tablespoon contains the following:

Being a good source of protein, fiber, and plant-based beneficial compounds like phytonutrients, vitamins, and minerals, flaxseed packs in a good amount of nutrients in a tablespoon. Have you ever tried to eat a tablespoon of flaxseed? It is pretty dense with seeds. Mix into oatmeal, smoothies, salad dressings, soups so all those sounds don’t end up in your mouth in one spoonful. Trust me, you will enjoy the experience more.

Appearances also show it to contains the omega- 3 fatty acid found in plant foods, ALA. The thing about the ALA form of our friend omega-3 is that the body MUST convert it into the form of omega-3 that it actually uses which, are the other two you have probably heard of:

Overall, flaxseed alone can not be counted on to provide the essential fatty acids of EPA and DHA through the conversion ALA.

EPA and DHA omega-3 fatty acids are essential polyunsaturated fats that have anti-inflammatory properties and are understood to reduce the risk of heart disease. This makes them more than just good fats! It makes them incredibly-good-for-you-fats. EPA and DHA can be consumed in their ready-to-use form for the body in fish, sardines, anchovies, fortified foods, and supplements. The American Heart Association recommends eating two to three servings of fatty fish per week. Omega-3 fatty acids also work in neurological and brain development of infants and growing kids.

Aside from fish, Omega-3s are lacking in our food supply. Milk fortified with a meaningful amount of Omega-3 provides another option that is easily integrated into the menu for both adults and kids.

Daily consumption of fish is a tough sell to my kids although, sardines on crackers have become our new favorite snack when backpacking together. If your kids are turning their noses up to fish in any form, fortified milk offers another good option to supplements.

When purchasing milk fortified with Omega-3 it is important to consider the source – which you will find on the ingredient label. Algae is a non-animal source of DHA that the body can put to use, and is commonly used in milk because it doesn’t have a fishy taste. The amount added to the milk is also worth noting. The Institute of Medicine recommends between one and one and a half grams per day (1-1.5 grams) to avoid deficiency. More is probably recommended for optimal prevention as an anti-inflammatory but, research is still emerging on what that level would be. While there is no specific recommended intake for DHA  in the United States, international experts agree that 200-250mg of each are good benchmarks for now.

So, 40 mg of DHA in milk would provide you with about as much as you would get in about 2.5oz of sardines which is about 20% of the DHA level recommended by the European Union health agency.

The bottom line is flaxseed can contribute a variety of nutrients to your diet and some ALA that can then be converted (estimates are around 3-15% is converted). Just don’t count on it as your only source of omega-3 fatty acids or you will likely fall short.

Processing…
Success! You're on the list.
Whoops! There was an error and we couldn't process your subscription. Please reload the page and try again.