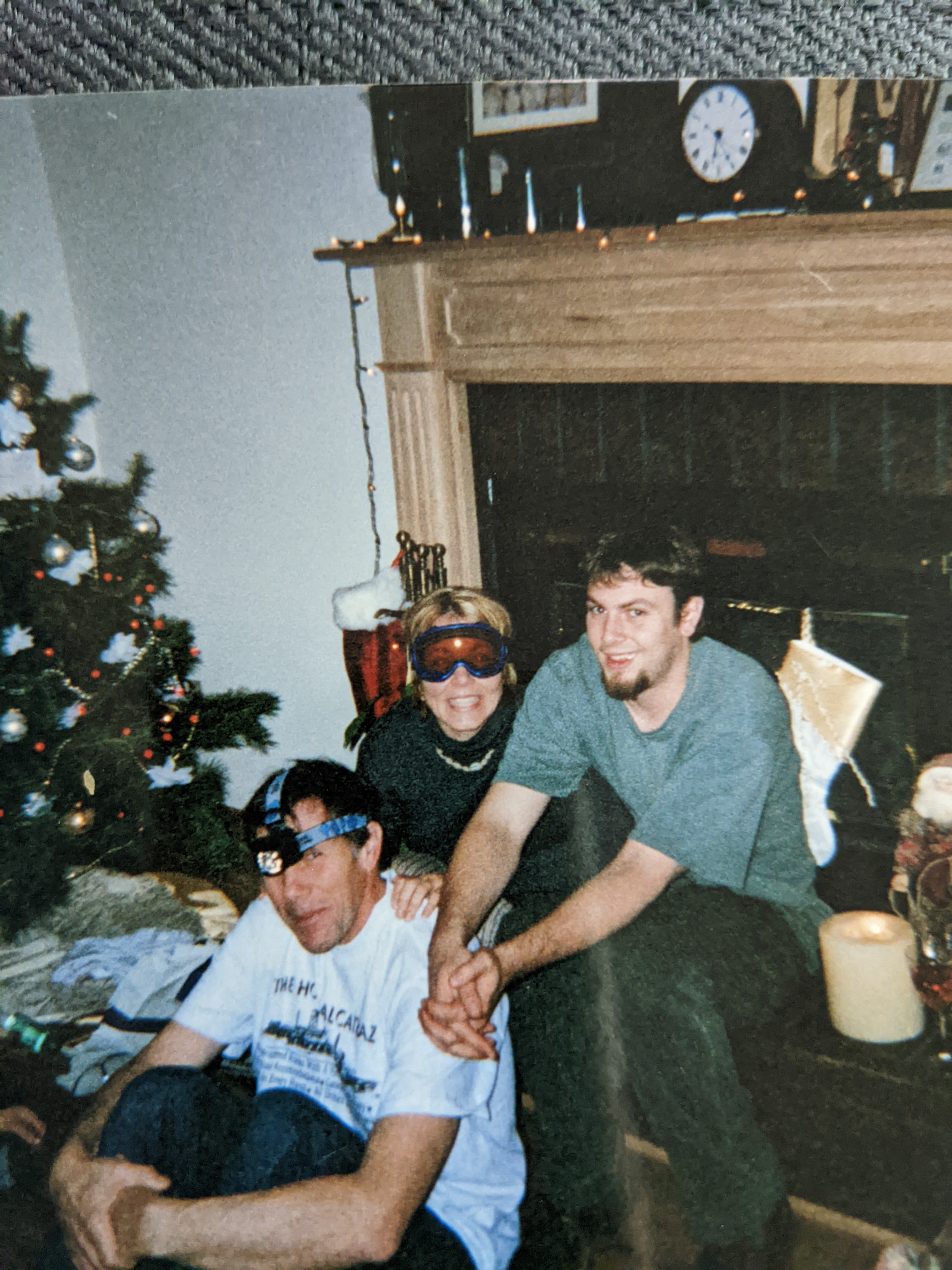 Given I mostly use this blog for my business, I have been hesitant to post more personal stories lately. But that is what this blog was orginially for in the first place. I am not one to just go on in business as if things are the same or as if I am the same. In that regard, we are at an interesting space in the post-pandemic world where we are all different. We have all experienced a collective grief and loss and to think that we can go on the way we were, spending most of our waking hours trying to keep personal and professional separate, denying humanity for the sake of….I don’t even know. I also think sharing real life is important in business. It often explains a lot about one and another. We are all only human after all. So here is what is on my mind this Thanksgiving.

My relationship with my Dad wasn’t a typical father-daughter relationship. It was however, a relationship of love and respect. He is part of me and my brother. It took me a while to accept how he showed us love and I am glad I was able to tell him that it was enough and that I loved him as much as any daughter loves their Dad.

This Thanksgiving, I remember my Dad and share who he was through my eyes in this reading that I also shared at his memorial August 6, 2022. He is very much still with me and my family, even though his greeting cards are absent and his epic video calls are missing.

Story below this picture:

Ralph Delloiacono is my dad. My father. He is also father to my brother Sean who as much as he wanted to be here, is not able. Putting words to describe who my Dad was to me in life has been extremely difficult. But this is my attempt

When thinking of my Dad the first thing that comes to mind is “pilot”.  He loved almost everything about being a pilot: the planes, the airport, the travel. Every time a plane flies over I think of him saying “ You know what plane that is?” to which my answer would be I have no idea and would be shocked saying “ You don’t know what plane that is”!

Flying the mailrun out of Helena with Dad is one of my top ten experiences. If you ever got to fly with Ralph, count yourself lucky. He was pure magic in the air. I saw a grace and ease in him that dark night flying mail across the sky that I hadn’t seen before. He flipped switches, steered, talked on the radio, and pointed out cities and sights on the ground. I know the pressure of flying got to him sometimes (on the ground) but seeing him in the air, in his element, was magical.

I have great admiration for my Dad, he followed his passion for flying and stuck with it to live the life he wanted here in Montana. He has thousands of hours of flight time and traveled the world with enviable stories and adventures to tell. All along he showed Sean and I we were in his thoughts by bringing us souvenirs from all over the world that I have kept. My TARA ring from Mexico, my necklace and  earrings fired in camel dung from Egypt, my t-shirts from Reykjavik, Hong Kong, Diego Garcia, and Saudi Arabia that says “Desert Storm ”.  His stories were what movies are made of: being held at gunpoint on the tarmac of the Cairo airport, riding Arabian horses across the Sahara Desert, buying a leather jacket from a guy off the street in Korea only to never receive it and months later go back to retrieve it.

In his own way he was living out the classic films and TV shows he loved, Treasure of the Sierra Madre, The Lone Ranger, the original Superman. I know I wasn’t the perfect daughter. I made mistakes, like not wanting to watch the “gray” Superman (what I called black and white back then) but I am grateful l watched these classics with him.

Above all he loved old  Westerns, John Wayne films and the classic “Shane”.  While he wanted to be a pilot first, I believe he wanted to be a cowboy second. He loved horses and riding. His desire to be a cowboy lured him to Montana by way of the air force, and I am grateful for that and to be able to call Montana  home. I do remember after many, many years him saying to me “hey, did you know that real cowboys don’t wear Levi’s. They wear wranglers!” Dad was a Levi’s man and I was also grateful for that too.

His roots in New England also gave us a family elsewhere, an urban home-away-from-home in Boston where he would take us and I would later visit on my own many times to see  Nana & Papa, and Janice and Jenine. The miles from west to east felt fewer because I knew these places well and explored them many times with my Dad..

My Dad wasn’t one for dishing out life lessons but his imprint on me is now clear as day, however. He brought out the explorer in me and taught me the satisfaction behind a good endurance challenge. He taught me to ski by traversing the Ridge Run at Showdown with Heidi and I gripped in fear. A  passion for outdoors and elements was nurtured there on King’s Hill and many, many drives through the canyon to Showdown in his front wheel drive firebird which had the best heater. He would turn it down while I was asleep and I would wake up and turn it up with no words shared.

He dragged Sean and I up High wood Baldy with nothing more than a block of Gouda cheese and salami more times than I can remember. We complained and now I do it every chance I get. Aaron, his son-in-law has even been up that mountain with him but somehow Jeanne escaped this trek. His grandkids don’t know it yet but they are about to embark on this right of passage!

Dad and I ran many races together: Governor’s Cup, John Colter, Sweet Pea, and the San Francisco Marathon to name a few. I used to get mad at him for talking about my running but, I know now, he was just proud. He went to all the races he could and I treasure a saved message he left congratulating me on another bridger ridge run.

My Dad had political views that grew stronger over time and differed from my own but just as he did when I was growing up, never imposed and let me make my own decisions and develop a mind of my own. He was polite, kind, and accepting in that way.

He also never imposed expectations on us and by example showed me what setting personal boundaries looked like. Except when it came to his house! As teenagers, he gave Sean and I keys to his house, now remember he was a pilot, and this was before Jeanne made it the beautiful home it is today. When the world felt overwhelming and Dad was on one of his many weeks long flight runs, I would retreat to his house sometimes alone, sometimes with a friend to hide from the overwhelming world. Sean however, would throw epic parties, stashing beer cans in a hole in the frame of the house that Jeanne found during a remodel. I can still hear dad saying “ Where did all my brandy go? How do you not notice someone drinking an entire bottle of brandy” At college in Bozeman, I met someone who had been to one of Sean’s parties….at my Dad’s house.

I know there were hard times and when we both behaved in ways we are not proud of today but we are only humans doing the best we can.

He was polite, humble, and kind. And every birthday and christmas, you could count on a card with a gift card to spend as you liked. My kids and I would try to guess before opening the card, where it would come from this time. The real gift is that my husband Aaron and our children got to know Papa Ralph.

Dad, you have been here for me my whole life, have a beautiful home, wife, and life with four grandsons to live your memory. You are now a free flying cowboy in the sky looking down on us saying “don’t cry” everything will be ok.