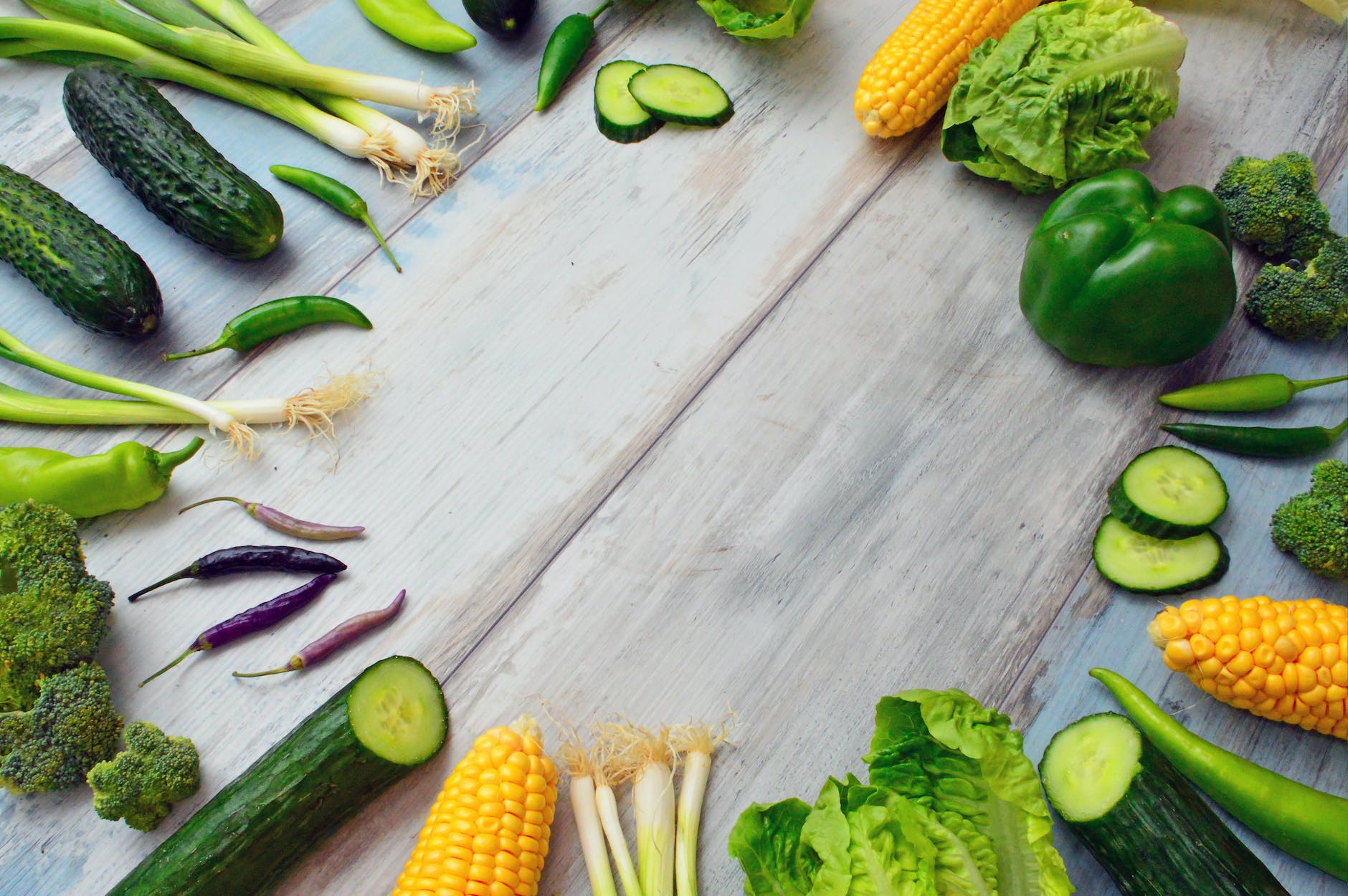 Why are some athletes choosing organic foods?

There are many factors behind an individual’s choice to consume organic produce.  Nutritional value of all food grown organically or conventionally varies.  While some science supports the nutrient superiority of organic food others do not. A recent study showed organic crops, on average, have higher concentrations of a wide range of beneficial antioxidants/polyphenolic compounds and that people who choose organic foods tend to have higher intakes of essential nutrients such as omega-3 fats, fiber, potassium, folic acid, and antioxidants compared to their conventional food counterparts (2).

The primary reason many athletes today are choosing organically grown produce is because of its impact on the environment, farm workers, and to reduce individual consumption of pesticide residue.  Professional ultra-runner, Stephanie Howe Violett states, “As an athlete, what I put into my body is important to me. I choose to eat foods high in nutrition quality that also minimize exposure to my body and planet to pesticides which means, choosing organic and local foods.”

Evidence exists in support of Stephanie’s choices. Choosing foods that are grown with sustainable farming practices like those required for organic certification have been shown to reduce exposure to potentially harmful pesticide residues (1). This is important to health because research as to the impact of the total “body burden” of pesticides and other chemicals is lacking.

But pesticides are also used in organic farming?

Food certified organic are grown with the use of synthetic pesticides or fertilizers. Pesticides are defined by a publication for the National Institute of Health as “substances that prevent, destroy, repel, or reduce the severity of pests”. These pests include fungi, weeds, insects, and rodents, all of which can damage crops and be detrimental to the farmer and the food supply.

It would be a mistake to assume that organic food is produced without any pesticide at all. There is a list of pesticides approved by the USDA  which are made from natural sources and not synthetic.  Organic farming restricts the use of genetic engineering farming practices. Genetic engineering is in part responsible for weeds resistant to herbicides and pesticides which then require more frequent use of pesticides to fight the infestation.  Despite the use of approved naturally derived pesticides, evidence still supports choosing organic to reduce pesticide residue ingestion.

“scientists at the University of Washington found that people who report they often or always buy organic produce had significantly lower quantities of organophosphate insecticides in their urine samples. This was true even though they reported eating 70 percent more servings of fruits and vegetables per day than adults who reported they rarely or never purchase organic produce.”

Know Where Your Food is Coming From

Choosing organic produce isn’t the only way to reduce the ingestion of pesticides in your food. Knowing your farmer and their practices also helps. It serves to reason that the larger the farm whether organic or conventional, the greater the battle against farmland pests and the greater the need for pesticide use. This is a good reason to support small farmers who go beyond requirements and apply less pesticide with less frequency.

Athletes are outside, huffing and puffing through our beautiful environment. It also services The more toxic chemicals put in our land, water, and air, the more likely we are to ingest them. Minimize exposure of agricultural chemicals to our planet and or bodies i

Pesticides enter the body through inhalation,  drinking, eating, and skin contact. While groups like the Environmental Protection Agency, World Health Organization, and the  Food and Agriculture Organization analyze and evaluate the hazards, risks, and tolerances to exposure to each pesticide used, research is lacking as to the total “body burden” and cumulative exposure. Each person is uniquely exposed to a variety of different chemicals making research to the total impact difficult if not impossible.

This is why experts recommend reducing exposure to pesticide residue the best you can. Choosing organic foods is one of the most effective ways to reduce your exposure to potentially harmful pesticide residues (1), which is important, as science has yet to fully understand how low-level pesticide exposure can trigger subtle changes in health (especially during pregnancy and childhood) .

Use of the “Precautionary Principle in and Evidence-Based World”

The Precautionary Principle is simple to understand. It means taking preventive action when uncertainty exists. Consider wrapping your ankle to prevent a sprain or wearing a helmet in case you hit your head. While some exposure to isolated pesticides in small amounts may not have an impact on health or performance,  uncertainty remains about what amount of total exposure any individual’s body can take.  Certainty may never come so why not practice precaution when the choice is there.

Shoppers Guide to the Clean Fifteen  and The Dirty Dozen