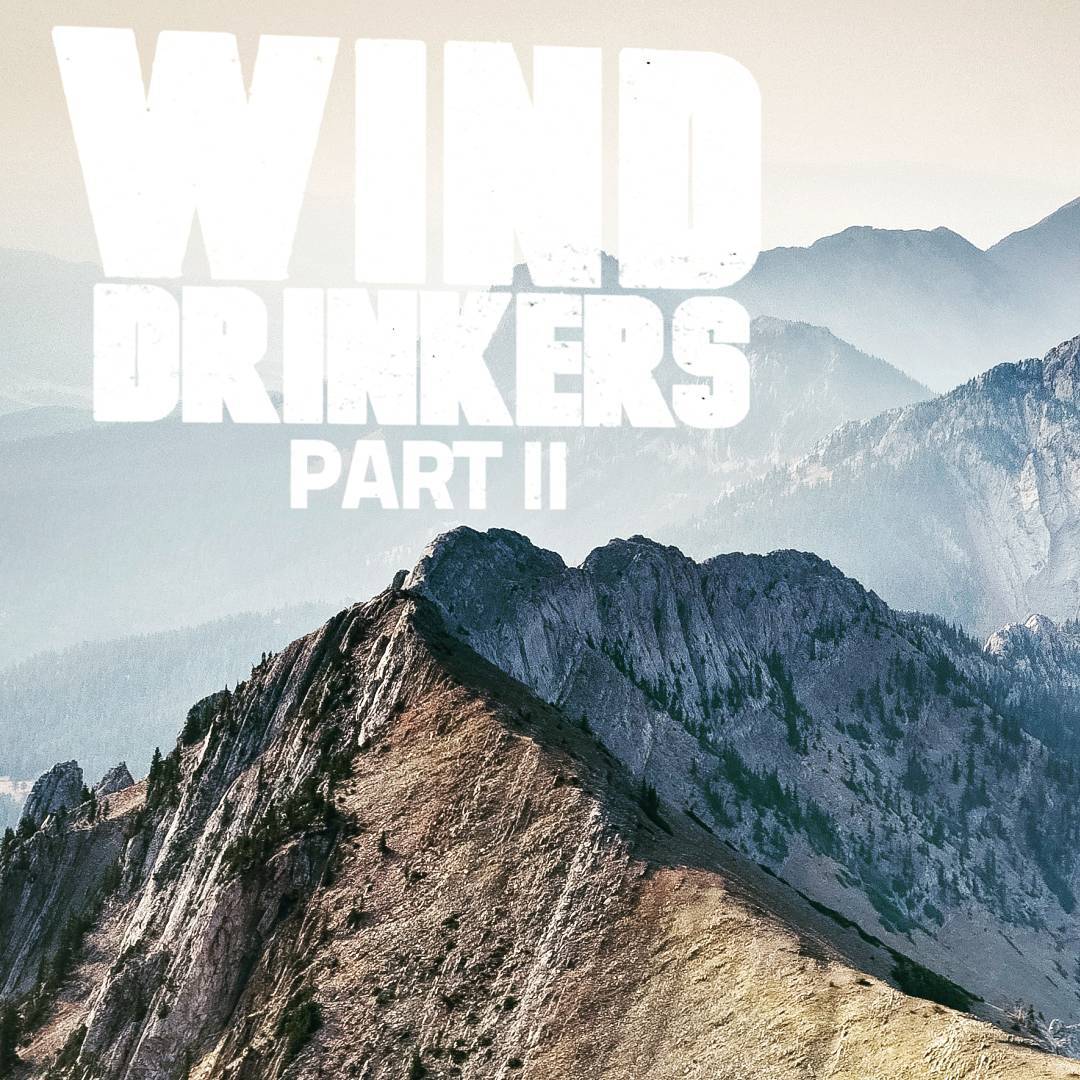 “Why didn’t the skeleton cross the road?” Because he didn’t have any GUTS!”
My five year-old tells me this joke often. He puts emphasis on the word ” GUUUTSSS” in way that sticks so perfectly and sweetly in my mind when I am running. You have got to have GUUUTSSS to obtain many of the rewards life has to offer. Whether it is passing someone on the trail, attempting something like the fastest known time on the Appalachian Trail , deciding to start family……you have got to have guts.
How many times have you heard someone say, “Oh I could never do that.” when you know very-well they could if they decided they could.
Mustering the guts to take a the chance and try that thing you have always wanted to do can lead you to some unexpected and wonderful places. The Bridger Ridge Run has been around since my Aunt Kathy dragged me through my first 5 k. It wasn’t until approaching forty-years old that I developed the guts to run it.

After making it through getting pregnant, Eric’s premature birth, getting pregnant again, and staying pregnant to full-term the second time around, I discovered I had guts to try things I wasn’t sure I could do. I discovered I was capable of doing more than I thought. I decided to throw my name into the lottery for the Bridger Ridge Run and see if I too could be one of the lucky three-hundred people who got to experience the Bridger Mountains and the culture that surrounds this run.

This run started with a small circle of friends who want to go have fun up in the mountains and it continues year after year thanks to people who give of themselves to make it happen. You stand at the starting line with strangers and you go through these mountains together and crossing the finish line with a whole new set of friends.

This run represents  all Montana  is, big, glorious,  quirky  and a little  “off”. You want a map?  A trail?  A guaranteed to the start at Fairy Lake up a dirty, winding, bumpy back road? This run isn’t for you. You want adventure, new friends, and to be part of something that invites everyone to get out there? Grab some guts and join in!

Last August, for the 30th time, a diverse group of runners tested themselves over 20 miles on the exposed spine of the Bridger Mountains outside of Bozeman, Montana. This beautiful short film follows ten of those runners and all the drama, misery, courage and heart that unfolds along the way. Film by Eric Bendick/Grizzly Creek Films: grizzlycreekfilms.com.