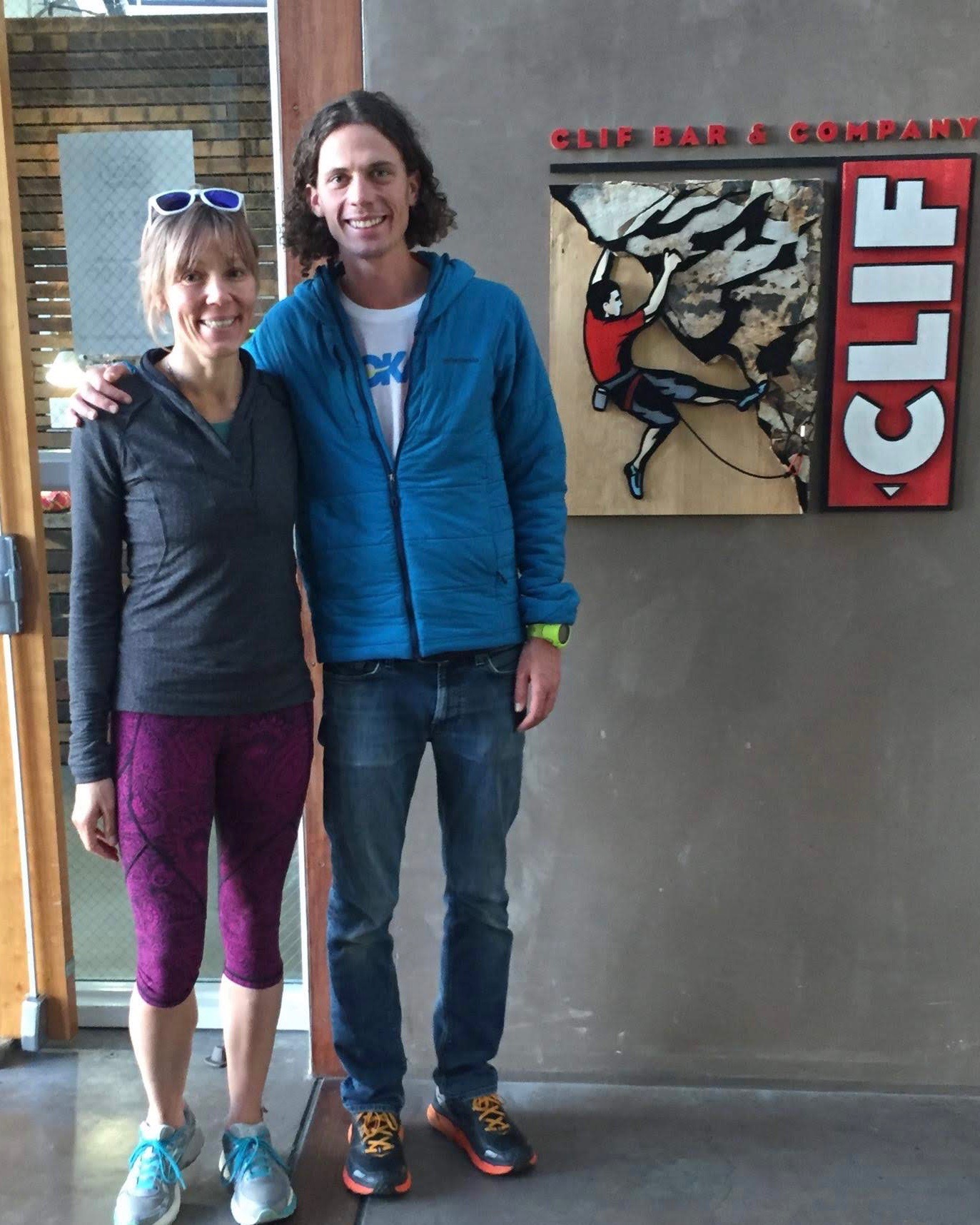 I have advised, crewed, and witnessed all sorts of approaches to sustaining energy and staying hydrated in attempts to cross the Western States One-hundred mile race (from Squaw Valley to Auburn)  finish line. It is grueling enough just following the race aid-station-to-aid-station for the entire day, let alone running the entire thing. Yet, it is an event I look forward to spectating each year for so many reasons.

One of those reasons is watching these fellow runners’ stories play out over the course of the day. Not every runner’s story is obvious or known but, witnessing someone push through exhaustion, pain, and mental battles while testing their capabilities is a story of hope that serves both runners and spectators.

When of the most well-known stories in the last few years was that of Jim Walmsley. From his infamous wrong turn at a record-breaking pace to giving it his all the following year only to not be able to keep the fuel down, this champion was struggling. When his nutrition sponsor, CLIF, asked me to advise him on fueling strategies for his two-thousand eighteen race, I was excited to dig in and support his third attempt.

At the infamous Forest Hill aid station, I have witnessed lots of puking. This is mile sixty-two of the race. Runners have already endured grueling climbs, descents, and heat all for the privilege of running this race. If they haven’t managed to stay cool and well hydrated at this point, it is unlikely that they have been able to tolerate many calories. And, despite their efforts to put the calories down, they come back up or they simply take nothing. My personal and professional feeling is that if we can first solve for dehydration, we can get the gut back on track.

Two-thousand seventeen was a heavy snow year. With a fair amount of snow still in the high country, runners exerted more energy than non-snow years. This was also a year of redemption in the eyes of Jim Walmsley, he was coming back hard to get past the epic wrong-turn story of two-thousand sixteen. Yet, at mile sixty-two it was clear that he wasn’t keeping his calories down. His run that day was cut short one mile before the river crossing (mile seventy-two).

While at the river crossing, I saw many runners come through in various states of alertness and delirium but, what was clear to me was those who were able to eat and drink were the ones who were clearly winning on this course. Ian Sharman ate oatmeal and carried on. Magdalena Boulet ate a wafflette and climbed strongly out of the river. Another sucked down a non-alcoholic beer, threw it up instantly and slumped in a chair. I would not have advised that beer but, people get desperate.

The most basic approach to fueling any run over two hours long is to eat or drink small amounts of carbohydrates every twenty minutes. Carbohydrates should be of the simple-sugar variety (glucose, fructose, sucrose).  This is not the time to skimp on the sugar. If nutrition has been periodized well enough with times of less carbohydrate, it is possible that the body will perform just fine on twenty-five to thirty grams of carbohydrate per hour but, for those racing at high intensity, the reduced oxygen efficiency makes it not worth it and more carbohydrate becomes critical to top performance. The general rule of thumber is thirty to sixty grams of carbohydrates per hour and up to ninety grams per hour if the gut has trained for it.

After talking with Jim and assessing what he had done for past races I provided him a few simple suggestions that are beneficial for anyone racing more than two hours:

Spreading fuel out can be done in a variety of different ways. No two race days are the same. So having a menu of fueling options to adapt and work with his helpful. Because the heat and hydration is such a challenge at the Western States, getting two for one with most of the calories coming from the fluid at a steady rate of titration into the body from water bottles and hydration pack is a great approach. For example, if you have two five-hundred milliliter bottles, ensure you have thirty grams of carbohydrate-electrolyte in each bottle. Then if you are feeling low on energy consume one CLIF BLOK every twenty minutes.

Spread hydration out by drinking out of those bottles every ten to twenty minutes. Determine how much fluid is in a swig before race day by taking a swig and spitting it out into a measuring cup. Knowing how much fluid is needed it largely dependent on much sweat is lost. At States, sweat pours off possibly even more so than during any training day. My rule of thumb is to have a baseline intake of roughly thirty-two ounces of fluid per hour. Like all things, this will vary based on the individual.

Spread caffeine out: beginning, middle, and end consuming no more than one-hundred milligrams at a time. Caffeinated gels or chews should be reserved for those points in the race when the eyes might want to close and fatigue is setting in. While caffeine affects everyone differently, for some, it reduces the perception of fatigue and it actually takes very little to have that effect (twenty-five milligrams). This can be helpful in the early morning start, middle, and final push of the race.

While this sounds simple enough, it is something that has to planned and practice in training ahead of time. To spread out fuel and hydration over the course of one-hundred miles also means thinking about how you will carry it, where you can refuel, and making sure the right fuel and hydration is available to you when you need. Planning this out ahead of time might seem elementary and, well, it kind of is but that doesn’t make it any less critical. The difference between crossing the finish line and not crossing the finish line might light in the difference.